Genre in Focus: Comedy A season of masterclasses exploring funny film and TV

Edgar Wright leads a top industry line-up for our season of filmmaker events looking at what makes us laugh.

Throughout May 2020, our Talent Development Team are doing things a little differently by dedicating a double header of online events – plus another nationwide opportunity from our colleagues at BFI NETWORK – to screen comedy. Genre in Focus: Comedy will offer filmmakers in the North the chance to hear from leading comedy writers, commissioners and directors in a series of webinars and Q&A sessions.

The programme sets out to answer filmmakers’ burning questions on how to perfect their screen comedy craft. We’ll cover everything from “What makes a great comedy idea?” to “How do I develop my script and pitch it to platforms?” to “Just what is Edgar Wright’s favourite flavour of Cornetto?”

Read on for full details of what's coming up in Genre in Focus: Comedy.

Things kicks off on Tuesday, 19 May with the latest instalment of the BFI NETWORK Live webinar series. Their guest this time is Andrew Ellard: a comedy writer and script editor whose credits include Detectorists, Chewing Gum and The IT Crowd. Andrew will chat about what makes a great comedy idea and how to develop it in a killer script.

On Thursday, 28 May, our Talent Development Team takes over with Developing Comedy. We’re partnering with the North East Comedy Hot House to host a discussion with top industry talent about developing comedy for film, television and online. We’ll be joined by Jon Petrie, Commissioning Editor for comedy at Channel 4, and Meghan Cruz, Development Executive at Baby Cow Productions, who will share insider insights on how to write, pitch and produce comedy for different platforms.

And for the season finale, we’re excited to team up with BAFTA to present Edgar Wright – Comedy in the End Times: a special in conversation event with one of the UK’s leading figures in screen comedy, taking place on Tuesday, 2 June. Wright will be there to chat about his endlessly quotable, wildly successful Cornetto trilogy – he’ll discuss the process behind the films and what he thinks makes them funny, and will answer audience questions on his career and distinct comedy style.

Every event in the Genre in Focus: Comedy season is free to attend, but places are limited. For most of them, all you’ll need is a reliable internet connection to take part, but for the Online Comedy Quiz a live webcam and microphone will be required to fully enjoy the enforced, organised fun. To find out more about the events and book your place, visit our calendar of filmmaker events.

Lead image: behind the scenes of 50 Shades, one of Tees Valley Screen's recent comedy Microshorts. 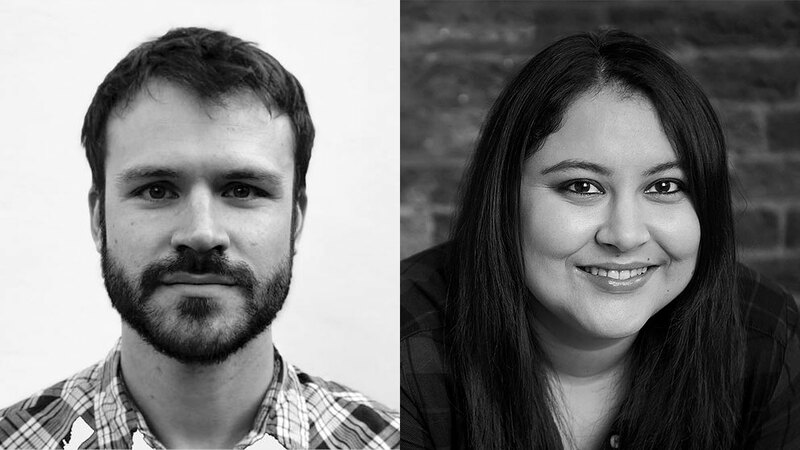