East Durham Creates is a multi-year project dedicated to helping people in East Durham create and take part in brilliant arts experiences on their doorstep. Funded by Arts Council England through their Creative People and Places programme, the project has helped thousands of people enjoy a variety of artforms since 2014 – including a partnership with Cinema For All that has brought pop-up screenings to the region and helped establish local film societies.

Now in 2020, with support from Film Hub North’s Ignition Awards, East Durham Creates are expanding their ambitions for film in the area by delivering the first ever East Durham Film Festival throughout March. The festival extends the community-orientated ethos of the overall East Durham Creates project and its commitment to providing accessible, engaging and entertaining encounters with art. The entire programme has been devised by a steering group of community representatives who were asked to share stories of their idea of the North on the big screen and create immersive events that tap into East Durham Creates’ wider creative network of musicians, filmmakers, dancers and writers.

The region’s history of mining, and the wider culture of community and activism associated with the pits, looms large in the steering group’s selections. The Big Meeting, a celebratory portrait of the North East’s annual festival of working class culture, screens alongside an art workshop where audiences can create their own piece of the gala inspired by the iconic banners on display. While a double header of Ken Loach films explores the effects of post-pit and post-industrial decline the North East. Ross Brewster - the domineering archvillain of Loach’s most recent anti-austerity salvo, Sorry We Missed You – joined audiences at Haswell Mencap to answer questions about the film and the issues it raises.

Elsewhere in the line-up, local youth groups have made their mark on the programme. Dawdon Youth Hub selected Vote 100: Born a Rebel, Cinema For All’s powerful archive commission showcasing women in the North East, North West and Yorkshire Film Archives, to feature in an event celebrating female empowerment and the women that have made the North great. And Seaham Youth Centre took inspiration from The Pigeon Cree, a colourful animation in the North East Film Archive’s collections, for Animation Creation: a day of hands-on animation and claymation led by artist Sheryl Jenkins.

East Durham Creates present the inaugural edition of the East Durham Film Festival with support from our Ignition Awards. For more information on how we can help your next project, contact our team or visit our Exhibition Funding homepage. 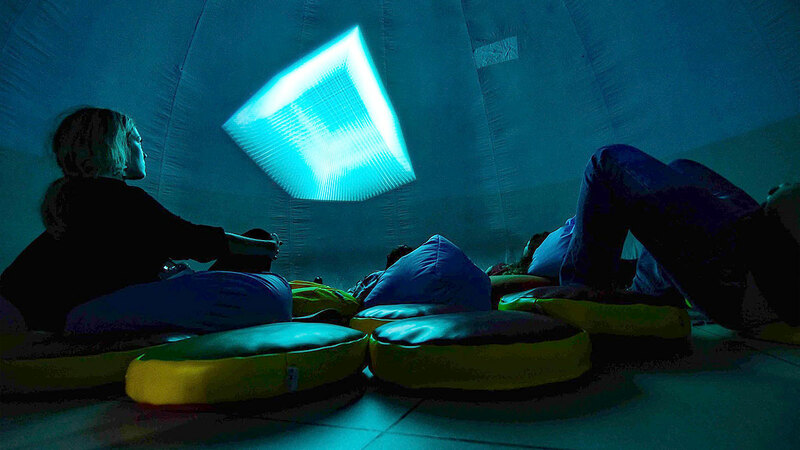 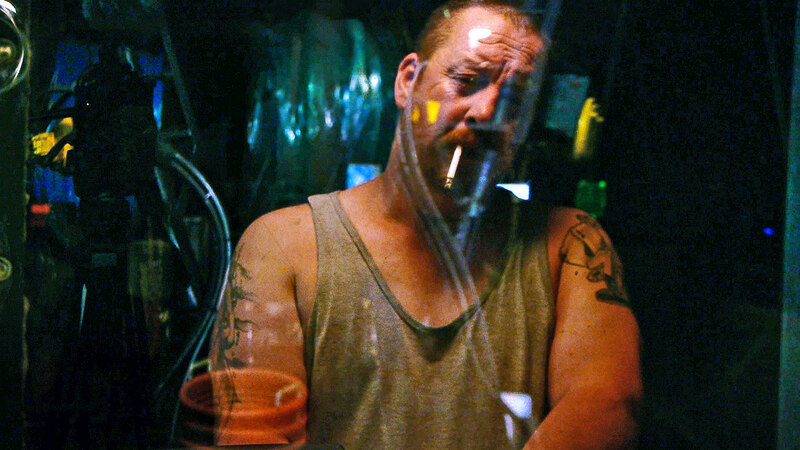 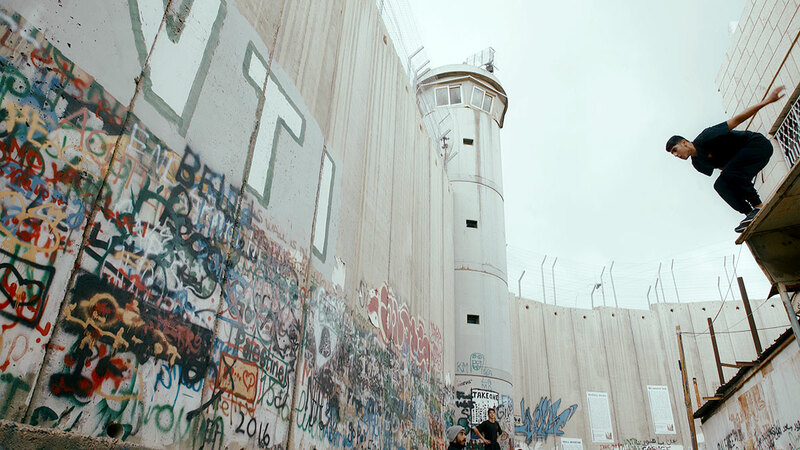