The Creative Producers School is underway. Last month, our course leaders Holly Carrington (Diploid Productions) and Barrington Paul Robinson (Redbag Pictures) brought together our group of early-career producers for the first time. Now we're excited to introduce you to the class of 2019.

Combining backgrounds in journalism, live music, event production and various areas of moving image work, our Creative Producers School cohort will spend the next few months honing their short film skills with guidance from Holly, Barrington, our BFI NETWORK team and a host of guest speakers. They'll attend sessions covering all areas of a producer's role - from project development to post-production, casting to exhibition strategy - before being introduced to local writers and directors as industry professionals ready to develop new slates of work across the region.

There'll be chances to meet them at our upcoming Script Lab Rehearsed Reading and Aesthetica Short Film Festival events too. But, until then, read on to get to know the North's next super producers.

Hollie Bryan spent three years producing music videos for major record labels and producing her first short film in 2012 before accidentally becoming a musical theatre electrician. During 5 years of plugging things in across the world, she produced a music video and assisted on two short films then - remembering her real dream was to be a producer - returned to Yorkshire to pick up where she left off.

Luke Davies is a 27-year-old aspiring producer with a passion for LGBTQ+ and gender non-binary stories which they hope to develop through their own production house, Xyvo in the near future. Luke is in the early stages of a producing career after finishing a Master’s degree and working as an Assistant Script Editor/Development Assistant at Red Production Company over the last 3 years.

Kay Donnelly is a North East producer currently developing her second short. Kay began her career in the industry over ten years ago as a lightning technician, a role which took her on shoots all over the UK. She has also worked within the third sector producing short films with vulnerable children and women. Kay is currently researching for a short on the ‘no recourse to public funds’ policy which is detrimentally affecting many women in the UK today.

Lewis Faithfull is a Manchester-based producer with an interest in telling important stories with a twist – be they from LGBT+ perspectives, female-led or featuring underrepresented groups of society. Lewis is currently producing shorts with the aim of moving into TV drama or feature filmmaking. They love all genres of film and are seeking projects that combine multiple styles and identities.

Meera Mistry is a producer in TV, film and commercials. Born and raised in Midlands, Meera studied English Language and Linguistics at the University of Roehampton, London. Meera recently served as producer on a feature length documentary, My God, I’m Queer, produced for the award-winning Naz and Matt Foundation. Besides producing, Meera has been busy freelancing with major broadcasters over the past five years.

Tariq Navarone is an aspiring creative producer who is taking steps to gain more experience in filmmaking. Tariq currently works in the live music sector and is looking to transfer the skills developed there into film producing. Tariq is especially interested in producing films which tell the stories from the BAME community.

Thandie Ndlovu is a 20-year-old media graduate from the University of Bolton. She began her career at 16 with a role as a journalist for her local newspaper before going to university at 17. Thandie produced the BeBold fashion campaign in 2019 and has created her own brand and website - ThisisThandie.com

Danielle Swidrak is a creative producer, writer and actor based in Manchester. First starting out as an actor across film and television work, Danielle is now interested in telling stories behind the camera as a producer. Her first short film Stock was commissioned by Sky Arts and had its broadcast premiere in March 2019.

Lauren Townsend is a Doncaster-based emerging creative producer specialising in theatre, live events, and community arts projects. A commitment to engaging all communities in the arts and increasing diversity in the creative workforce is at the core of her practice. Lauren has worked with organisations such as Sheffield Theatres; Right up Our Street; CAST; Kiwanis international; and Women in Film & TV. 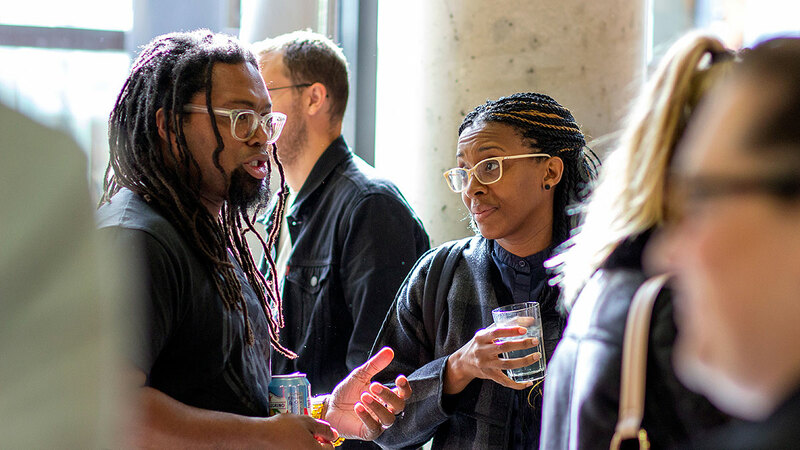 Creative Producers School Apply for our next talent development programme 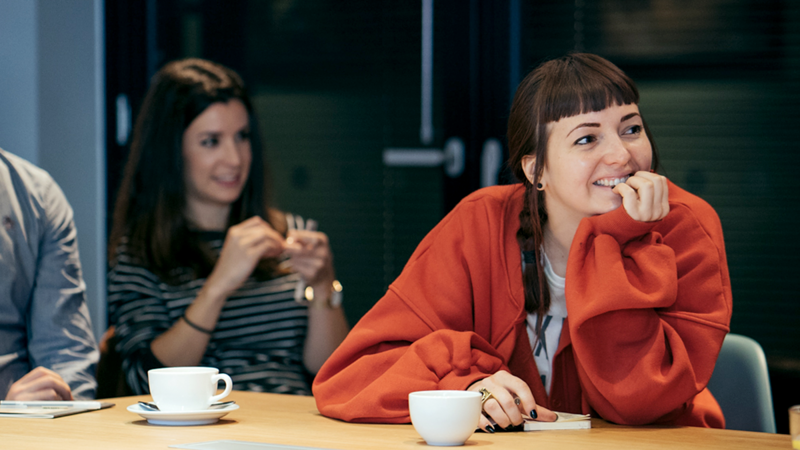