We pick out funding schemes and upcoming releases for your 2020 schedules.

Welcome to 2020 - with new funding opportunities launching and fresh film programmes on the horizon, we’ve pulled together a quick preview of some of the key activity receiving support from the BFI Film Audience Network over the next 12-months. Read on for an early look at the nationwide opportunities set to excite exhibitors this year, and use our tip offs to start planning your projects in advance and get a head start on your 2020 schedules.

First up – not that we’re biased – is a new opportunity from Film Hub North. New Directions is the latest instalment of our ongoing project to showcase archive film that speaks to our changing world. Previous editions have seen exhibitors dive into the UK’s screen heritage collections to recover stories of women in film and environmental transformation – in 2020, New Directions focuses on the state of the nation and the political and cultural crossroads the country finds itself at today. Funding will support organisations to retrace the steps that have brought the national debate to this point; revisiting pivotal moments of modern history where the people of the UK tried to break with the past, change direction or embark on new journeys. Expressions of interest are open now – just get in touch with our Screen Heritage Producer Andy Robson to kick-start your project – and full funding applications will open soon. New Directions takes place from May 2020 – February 2021, head over to the funding homepage for more information and inspiration.

Also starting in May 2020 is Japan 2020, the latest blockbuster season from our colleagues at Film Hub Midlands. Following in the well-placed footsteps of BFI Musicals!, Japan 2020 runs from May – September and promises exhibitors the usual mix of opportunities to get involved. Expect a curated touring programme from the Independent Cinema Office, nationwide re-releases from the BFI and a range of funding for projects large and small. The Project Support fund - for large scale activity celebrating the form, history and potential of Japanese cinema - is live now. Applications close on 6 March, you can find more details on the Japan 2020 homepage.

Another returning season from the Film Hub Midlands crew is Film Feels. This programme sees the UK’s independent cinema curators express their creativity by offering individual takes on a crowd-sourced theme. Last year, exhibitors took a diversion through the sometimes-murky world of cinematic Obsession. In 2020, we want you to take us on a trip inspired by the theme of Journey. The season runs from October – November 2020, with funding opportunities announced later in the year.

The BFI Film Audience Network’s support for new releases continues too. Already confirmed for 2020 is System Crasher; an intense drama about a young girl falling through Germany’s child care system. Out on 27 March via 606 Distribution, the film’s authentic portrayal of trauma and the complexities of child care – realised by a firecracker lead performance from first-timer Helena Zengel and a very strong supporting cast – has been recognised by the Association of Child Protection Professionals who are supporting the film on release. Details of the support available are on the New Releases homepage. Additional opportunities to get involved in the scheme will be announced soon as we reveal more exciting titles to get behind and the chance for venues to work strategically across a slate of releases.

New for 2020, the BFI Film Audience Network’s support for upcoming releases will be supplemented by contributions from the FAN Young Consultants. This group of under 30s working in the industry will provide a youth voice for the independent exhibition sector and recommend new releases they feel resonate with young audiences. The first title they’re getting behind is Bong Joon-Ho’s Parasite. You can find out more about the group - which includes representatives from Showroom Cinema, Storyhouse, Leeds Film, Brewery Arts Centre and the Hub team - and their thoughts on Parasite via The Bigger Picture.

As ever, the Hub team is available to advise organisations in the North about how to get involved with the BFI Film Audience Network and access support through the programmes we've covered above. If all that isn't enough to be getting on with, we'll be announcing new funding schemes specifically for our Members in the coming weeks, and applications remain open for the Our North, Propeller Awards and Bursary Awards programmes. More information is available via our Exhibition Funding homepage. 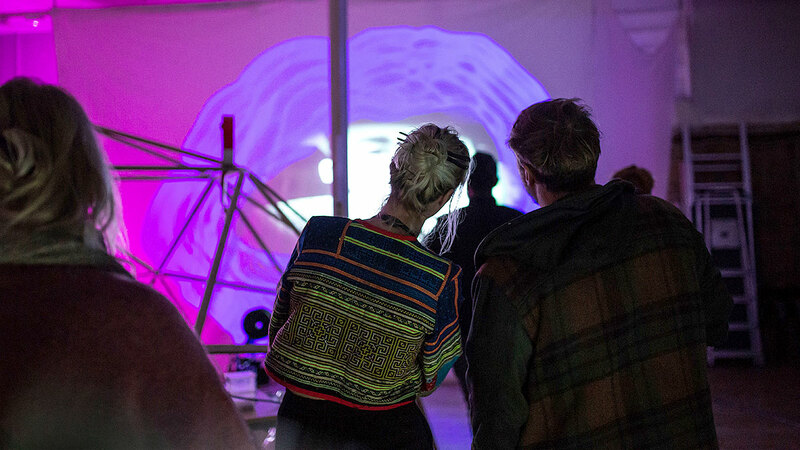 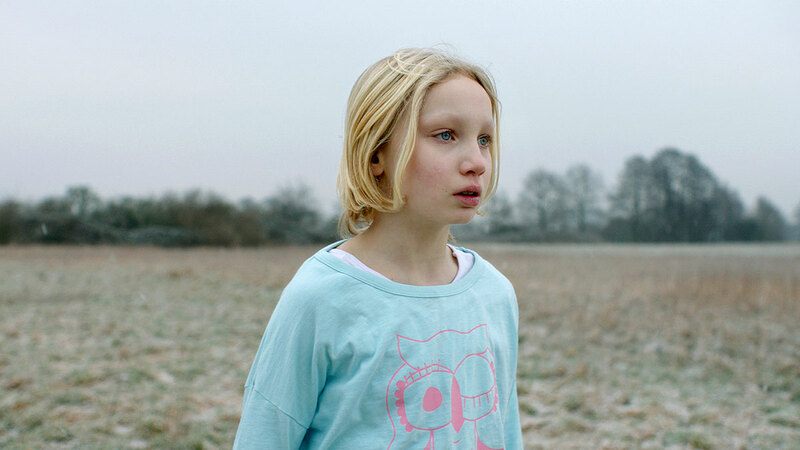