William Kentridge - the South African artist whose output spans prints, sculpture, performance, installation and animated charcoal drawings – is the subject of a retrospective at the Star and Shadow Cinema from 28 February - 1 March. The weekender, supported with funding from our Propeller Awards, will see Newcastle’s DIY cinema transformed into a flexible gallery space housing a celebration of the artist’s work in its many forms.

True to Kentridge’s polymath creative spirit, the retrospective programme is a packed collage of documentary, filmed performance, animation and discussion. Much as Kentridge’s animated films involve a process of drawing, partially erasing and redrawing his charcoal compositions, the retrospective’s mixed media programme will galvanise the artist’s legacy by presenting, debating and representing his work on the various surfaces of the building.

A series of screenings devoted to Kentridge’s charcoal animations – perhaps the artist’s most notable oeuvre – forms the backbone of the programme. These films are often semi-autobiographical; featuring characters that serve as Kentridge-proxies who navigate South Africa’s turbulent history and bear witness to the human rights abuses committed under apartheid.

The retrospective’s documentary line-up unpacks Kentridge’s process and impact - both in his own words and those of his contemporaries, whilst moving from the intimacy of his studio to the sites of his grandest public artworks. William Kentridge: Anything is Possible visits the artist at work in his studio, where he reflects on his techniques and the way his personal history as a white South African and anti-apartheid activist is articulated in his work. While an episode of the BBC’s Imagine sees Alan Yentob join Kentridge during the production of his Triumphs and Laments project. The work - a huge frieze, over 500 metres long, produced by selectively cleaning layers of grime off the banks of the River Tiber - involves a neat transference of Kentridge’s usual techniques of creation via erasure, this time on an epic scale.

Other imposing works can be found in the retrospective’s installation and performance strand, alongside productions on a more intimate level. The Head and the Load - a combination of music, dance, projection and mechanised sculptures – is an epic work exploring the role of African soldiers and workers in the First World War. While Black Box / Chambre Noire is a miniature opera that harnesses Kentridge's usual materials in a much-reduced form. The work, telling the story of the 1904 Herero genocide, was conceived while Kentridge was working on a major theatrical production of Mozart's The Magic Flute.

Guiding audiences along the trajectory of Kentridge’s career are a number of guest speakers. Tom Hickey will provide an illustrated talk and, along with his collaborator Ian McDonald, host a discussion after a screening of their documentary, Melancholic Constellation. And Ferdinand de Jong will accompany the screening of Black Box / Chambre Noire with a talk situating the work in the history of colonialism.

The Star and Shadow Cinema present the William Kentridge Weekend with support from our Propeller Awards. For more information on how we can help your next project, contact our team or visit our Exhibition Funding homepage. 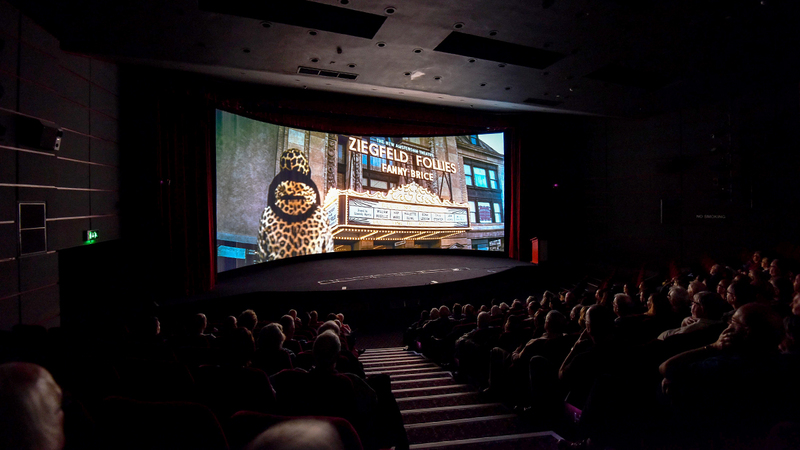 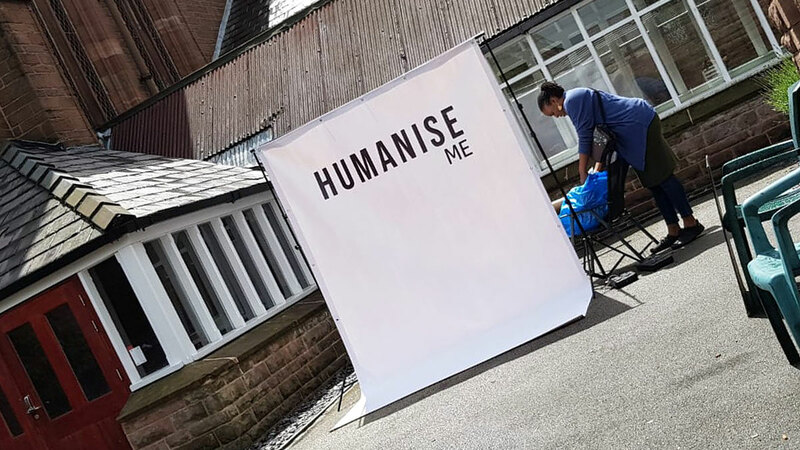 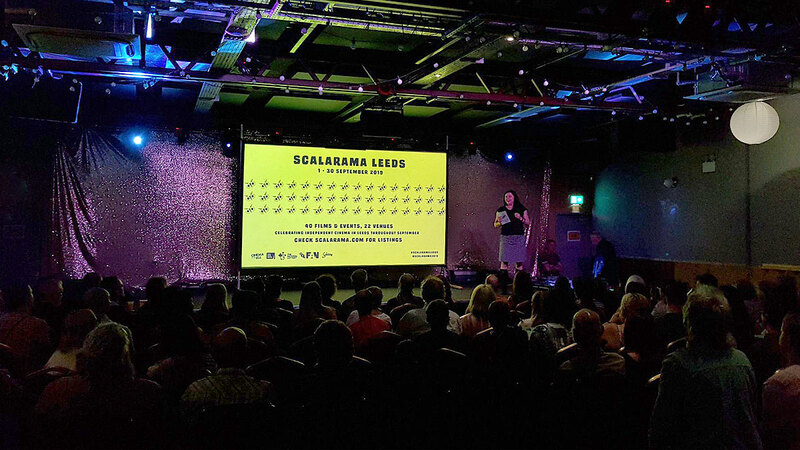