Meet Netflix We hear from the platform's commissioners for Original Series

Want to find out how to get commissioned by Netflix? Sure you do! In a few short years, the streaming service has gone from sector disruptor to entertainment leader: a content provider, producer and distributor that’s changed the way everyone thinks about screen media, and whose original programming has racked up awards and supported some of the biggest names in film and TV.

Join us at 2pm on Tuesday, 11 August for an online event exploring behind the scenes at the platform. In this session, Film Hub North and BFI NETWORK welcome two guests from Netflix’s original programming team to discuss the commissioning and production processes responsible for your favourite binge-worthy series. We’ll hear guest speakers Chris Sussman, Director of Original Series, and Sophie Klein, Manager of UK Original Series, talk about their work and how new writers, directors and producers can engage with Netflix.

Our host is Manchester-based producer Loran Dunn, who will ask Chris and Sophie about how they find new talent and stories and what it takes to get on their radar. You’ll also have the opportunity to pose your questions to the Netflix team and build your understanding of the platform and the ideas they’re looking for.

Meet Netflix is free to attend - book your place via the Zoom link below. You don't need a live webcam or microphone to participate, just a reliable internet connection.

There will be the opportunity to ask Chris and Sophie questions during the session. You can use Zoom's Q&A feature to ask a question on the day or submit queries in advance to: bfinetwork@filmhubnorth.org.uk.

Chris Sussman is Director of Original Series at Netflix. Prior to that he was Head Of Comedy at BBC Studios, where he was Executive Producer on comedy and comedy drama series such as Good Omens for Amazon Prime Video, Trying for Apple TV Plus and This Country, Inside No 9 and Famalam for the BBC. He has also been Commissioning Editor for BBC Comedy, where he was responsible for commissioning Fleabag, People Just Do Nothing, Mum, Motherland, Him & Her: The Wedding, Charlie Brooker’s Weekly Wipe and a number of other series. 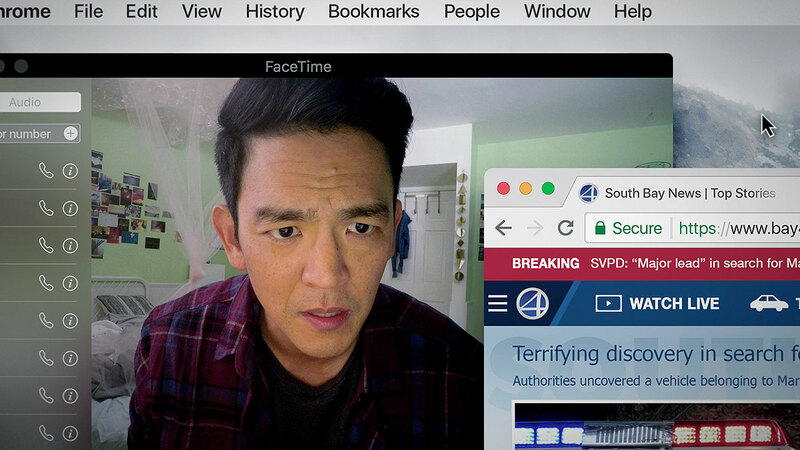 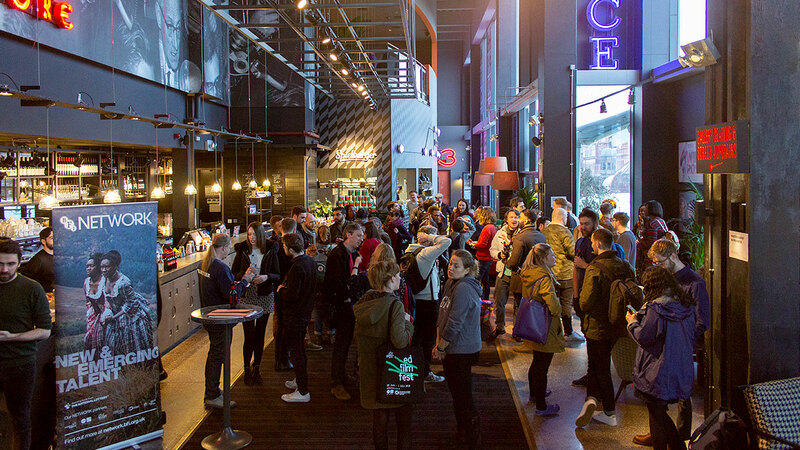 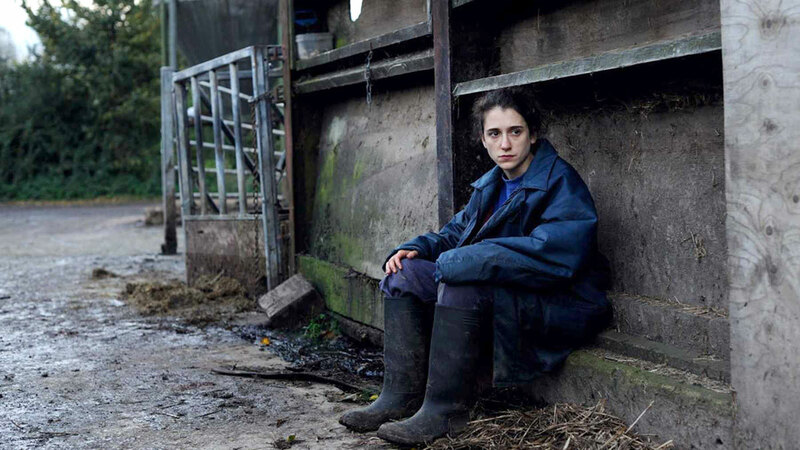