Creating a Pitch Deck is the first event in our collaborative double-header with The Pitch Film Fund. Across these two sessions we'll introduce Northern creatives to this essential part of the filmmaking process and provide guidance on how to make your pitch perfect. It all kicks off from 4pm on Tuesday, 14 July - find our more about the seminar and book your place for free below.

Pitching is a core part of being a filmmaker. Whether you’re pitching to directors, producers, distributors or investors, a pitch deck is the first asset you will be using to introduce your project. In this session, we will be covering what a pitch deck is and what to include when creating it, the differences between decks for shorts and features, and general advice to help you avoid the pitfalls and create a winning pitch. Our guest tutor is Jasmin Morrison; founder of film and television consultancy Soul Cognition and a finance expert with experience in financing over 100 features.

The Creating a Pitch Deck session is free to attend - book your place via the Zoom link below. You don't need a live webcam or microphone to participate, just a reliable internet connection.

There will be the opportunity to ask Jasmin questions during the session. You can use Zoom's Q&A feature to ask a question on the day or submit queries in advance to: bfinetwork@filmhubnorth.org.uk.

Delivered in partnership with the Pitch Film Fund and the York Filmmakers Coalition.

Jasmin Morrison is an experienced film professional who has worked in production, post production and film finance. In 2019, Jasmin founded Soul Cognition: a film and TV consultancy company which is committed to education for filmmakers on the topics of film finance, sales and distribution. She also co-owns production outfit UnMannered Limited with Annika Ranin, with two feature documentaries currently in production. Jasmin also serves as a consultant for Breaking Through the Lens.

Having previously served as the investment manager at London-based The Fyzz Facility Jasmin has been involved in the financing of over 100 feature films and has experience working from conception to distribution.

The Pitch fund exists to give emerging filmmakers a chance. They offer £30,000 for the top entrant to shoot their short film, following everyone from Ridley Scott to Martin Scorsese in making a film inspired by the Bible. The fund is open to filmmakers of all and any background.

There are other grants available, plus excellent training and feedback opportunities through a unique process. The Pitch judges include the director of the National Film and Television School, while finalists have gone on to make internationally praised feature films, securing agents, managers and a roadmap for their career. 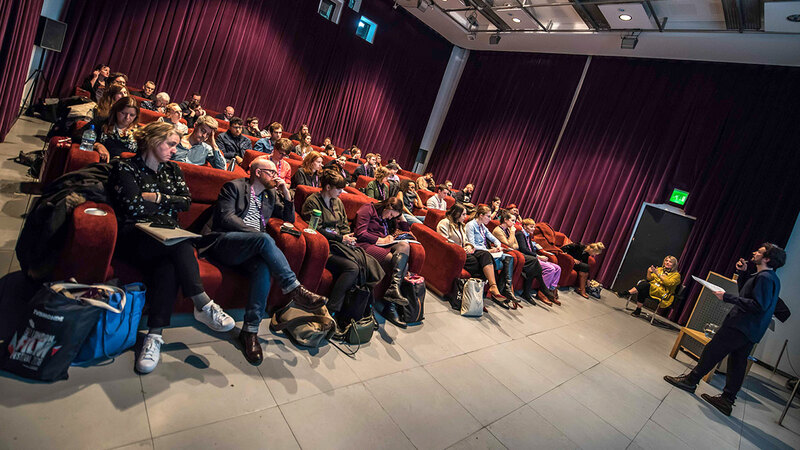 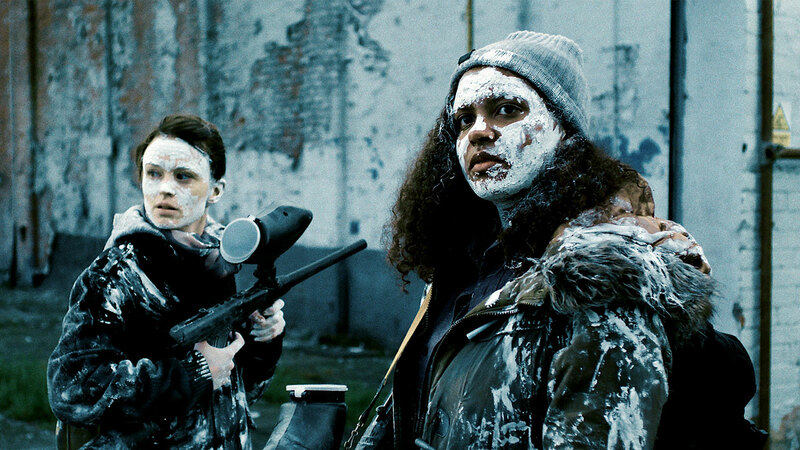 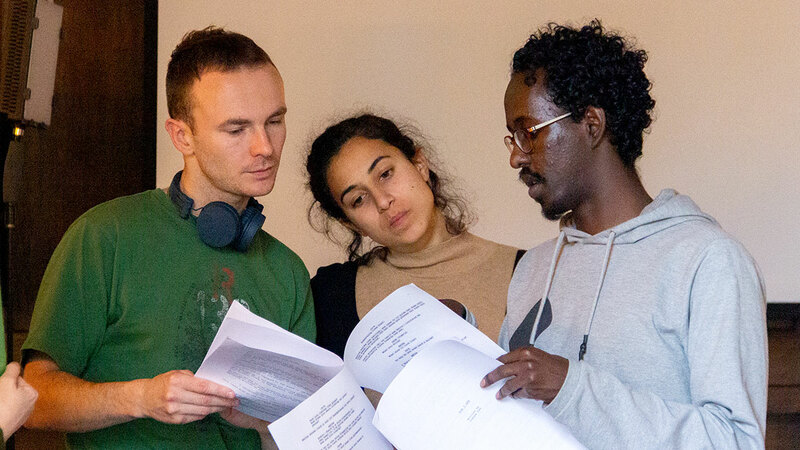