LCVA, LUX and a range of community groups collaborate to explore the power of grassroots video production.

True to the tradition of community video activism, All You Need's an Excuse (1972) begins with a problem in need of solving. Social exclusion, the narrator tells us, is rife among her community in Beckford, North London and children have nowhere to play apart from on streets dominated by speeding cars. The solution? Step forward a local parents' association: emboldened by their recent success in reopening a school, and now ready to take matters into their own hands for the sake of their children.

It's the early-70s and Liberation Films are out on the streets documenting the travails of Play Space: a loose, non-hierarchical association of Beckford residents who have banded together to circumvent council bureaucracy and redevelop local green spaces for the good of the community. All You Need's an Excuse vividly captures their efforts - not with the detached eye of traditional documentary, but with the immediacy of a more grassroots form of filmmaking: community video. This is production from the ground up; a story told by rather than about the people on screen, moving image as a mode of direct expression for subjects who are far from passive.

It is the voice of an activist, not an author, that we first hear. The camera immerses itself in Play Space's world, crashing headlong through leaves and branches in the community garden as children tear by, running, laughing and playing. And in its finale, the film itself seems to throw its weight behind Play Space's cause; bursting from monochrome into a riot of colour as the group transform a drab, grey road over a railway into a joyous, hand-painted celebration of community.

Now, almost 50 years on, The London Community Video Archive are repurposing All You Need's an Excuse for a new generation of grassroots film activists. Their new exhibition, supported with funding from the Shifting Ground programme and running at LUX from 25 September - 2 November, adopts not only the film's name, but its connection to local environmental issues and its belief in the power of community too.

Working in collaboration with a range of community groups, LCVA will host a series of events broaching issues familiar to the members of Play Space. Social isolation, grassroots empowerment and the housing crisis will all be subjects for discussion in workshops framed around screenings of films from LCVA's collections and beyond - including All Work and No Pay (1975), Women of the Rhondda (1973) and Forming a Residents' Association (1974).

Curated in partnership with local activists and programmed for their continued relevance to contemporary grassroots issues, these events will place community video works in their natural habitat - the community. The correct context is key, LCVA argue. Their introduction to the exhibition states that "for community video projects, creating spaces where videos can be screened and the audience are able to share and reflect on their experiences is as integral to the process as making the video." The exhibition intends to create one such space, where spectators are transformed into protagonists - or, as the narrator of All You Need's an Excuse would have it, where isolated "moaners" become empowered "doers." 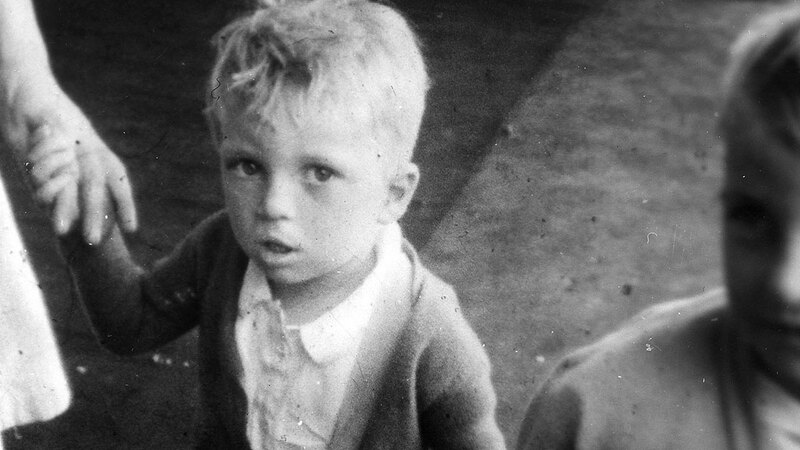 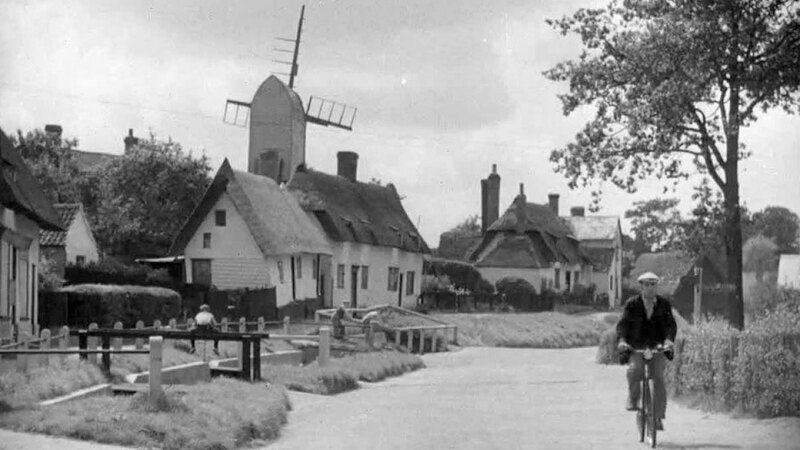 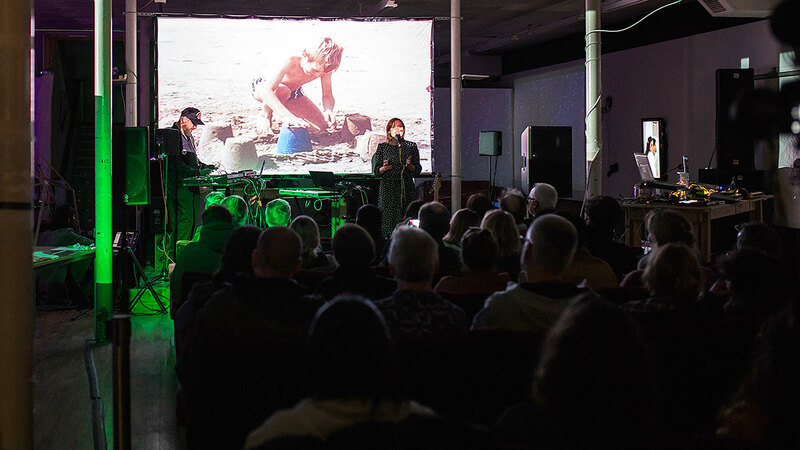