The Audience Question What we know, and what we don't know, about cinemas reopening

As UK cinemas prepare to reopen, we round up the key developments and spotlight market research into audience mood.

The recent announcement of lockdown easing in England has ushered in the next stage of the film industry's pivot from closure to recovery. For the exhibition sector in particular, the number of unknowns facing cinema operators has, at a topline level at least, decreased in the past few days.

We now have a clearer idea of when and how cinemas will reopen, and what they're likely to screen when they do. But the matter of audiences, of who will return to venues in the early stages and beyond, remains unclear. Below, we've rounded up the key points of what we know about cinemas reopening. And in our final section, we've highlighted three pieces of market research exploring what we don't yet know - that all important audience question.

Gauging audience attitudes will be a vital part of planning for reopening; one that independent, community-minded exhibitors will have to pay particular attention to. The studies discussed below should shed some light on the topic and usefully complement exhibitors' existing public consultation exercises. If there's an important dataset we've missed, get in touch to let us know: info@filmhubnorth.org.uk.

Let's start with the question of when cinemas can reopen. The government's announcement on 23 June confirmed that Saturday, 4 July is the earliest possible date for cinemas in England to resume public screenings. Commercial chains will be the primary early adopters, with the major players quickly responding to the government green light with commitments to open in early-July.

Independent and community venues may open later than their commercial counterparts, but for many in the sector the question of when is also settled. They too have been fully engaged in planning for reopening and have now set their own organisation-appropriate timelines. The government press conference prompted some to move to publicise their schedules: our partners at HOME announced an intended 4 September reopening, while Hub Members like Jam Jar Cinema and Keswick Alhambra set their sights on late-July.

The government's announcement on the same day that social distancing is to be reduced to a "1m plus" system will have changed some discussions around how cinemas can reopen safely. However, the core health and safety measures anticipated by UK exhibitors, and already enacted in countries further out of lockdown, will still apply.

A Showcase promotional video released on the day of the announcement provided some idea of what to expect when cinemas reopen. And, two days later, the publication of the UK Cinema Association's guidelines, Cinemas – keeping workers and customers safe during Covid-19, established an industry-wide baseline for the risk mitigations venues will put in place. One ongoing point of contention likely to feature in discussions about health and safety is the wearing of face coverings for audiences and staff. The issue was pre-emptively raised by some UK cinema staff and has already been the cause of debate and corporate policy change in the US commercial sector.

The publication of Relaunching Cinema: Content for Recovery - a 470+ strong list of titles readily available to book from UK distributors - goes some way to answering the question of what cinemas will screen when they reopen.

All eyes, though, will be on Disney's Mulan - the last tentpole standing, perhaps shakily - as well as Warner Bros' recently shifted Tenet. Whether or not these releases proceed as scheduled will be an instructive moment regarding the levels of confidence within the distribution sector. And if they do hit cinemas, the industry will have its first measure of how new releases fare in an uncertain market. Look out too for activity from agile, independent distributors who may experiment with re-releasing titles whose theatrical run was curtailed by lockdown as well as introducing new releases that will benefit from a relatively open field.

The great unknown that remains, then, is the who of reopening. The audience question - or, rather, the audience questions. Will audiences come back? If so, which ones and when? If not, why? How do film fans feel about the prospect of returning to cinemas?

First up is After the Interval: a large scale study of (predominantly) UK theatre bookers that we've covered previously. Indigo-Ltd, the team behind the research, now have a second wave of data available, drawing from audience surveys conducted from 7-27 May. Looking at their full set of results in the round - an impressive 137,000 responses - allows organisations to gauge changes in audience sentiment across time.

Perhaps the key takeaway thus far is that as lockdown continues, audience confidence falls. Across both waves of the survey, 19% of respondents said they would feel comfortable returning as soon as venues reopen. However, the number of respondents who would prefer to stay away after venues have reopened increased from 28% in April to 34% in May.

Indigo are conducting an additional round of surveying throughout June with After the Interval: Act 2 diving further into the impact of social distancing measures on audience confidence levels. The initial results will be presented via webinar on Friday, 3 July.

The Film Distributors' Association surveyed 1,250 engaged cinemagoers from the UK/Ireland in mid-May for their Entertainment and Attitudes Tracker, with the key findings first presented to the industry on a 3 June Comscore webinar. As with After the Interval, 19% of respondents said they would return to venues as soon as they reopen. While a significant number - 75% in the case of the Tracker - stated that evidence of social distancing and other health and safety measures would inform their decision to return to cinemas.

The Tracker suggests that teens and parents are more likely to return quickly, with over 35s proving more likely to wait. Black, Asian and Minority Ethnic audiences also registered as early returners at the time of fielding the survey - however, the intervening weeks have seen increased scrutiny of the disproportionate risk these groups face from Covid-19, so this finding requires further review.

London-based exhibitor We Are Parable are undertaking such research on this point with support from the BFI Film Audience Network. You can read their introductory essay, Why we need to talk about Black audiences returning to cinemas, via The Bigger Picture and their survey is available to share with audiences now.

Data and insight consultancy Kantar also found that younger and family audiences were more likely to consider a return to cinemas a post-lockdown priority. However, their study - Re-opening the doors to out-of-home entertainment - found that public leisure activities were still a relatively low priority for consumers surveyed in April.

Among the general population, 9% of respondents listed going to the cinema as one of the top three activities they were most looking forward to - putting it behind a range of pursuits that includes travel, shopping and returning to work. Engaged cinemagoers were more eager with 14% listing a trip to the cinema as a post-lockdown priority, but that figure still advises caution - even when projecting audience levels among regular bookers.

In unprecedented times, market research can't tell us everything. Individuals' calculations of risk and comfort will be fluid as the pandemic progresses, and changes to public mood may outpace analysts' best efforts to track it. What the areas of overlap in the above studies do suggest, though, is that initial audience uptake upon reopening will be low. This isn't a financial straitjacket for every exhibitor in the short term - particularly when limits to capacity and the lack of new releases are factored in. But it isn't indefinitely sustainable: the medium term outlook for the sector will be defined by audience attitudes and cinemas' ability to plan for and respond to the public mood.

That's why at Film Hub North we're continuing to monitor the situation in the UK and international industries, and are sharing key pieces of research and examples of best practice as we find them. We're still supporting exhibitors across the North as they plan to re-engage with audiences in-person. And we're working with partners across the BFI Film Audience Network to carry out further research into audience attitudes among supporters of independent cinema. Watch this space for more insight. 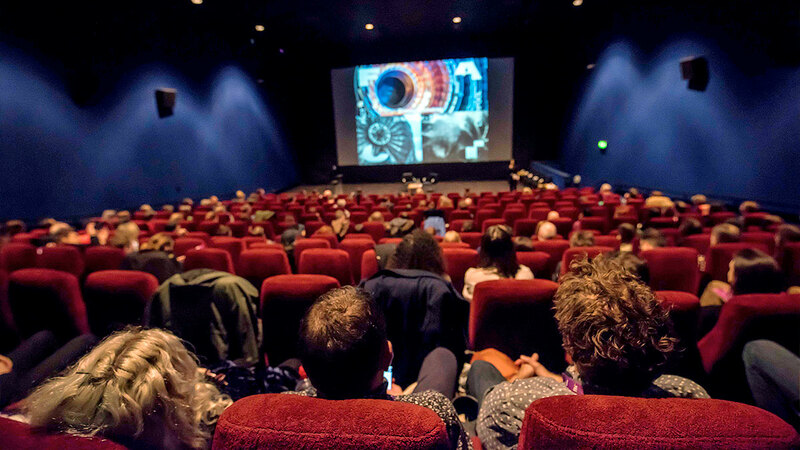 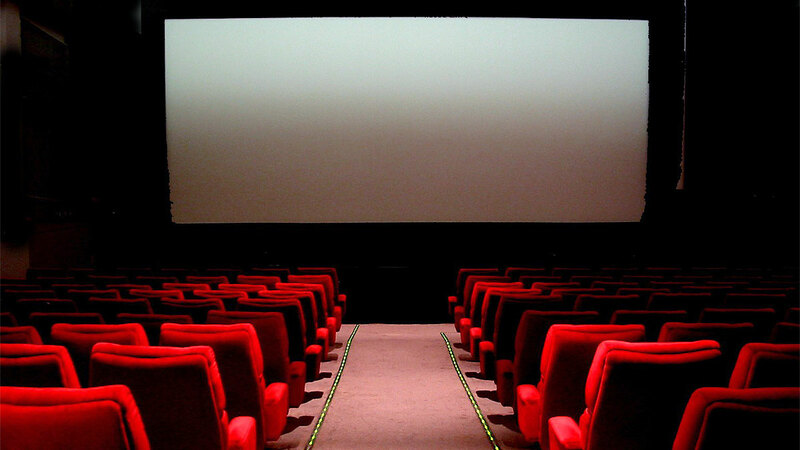 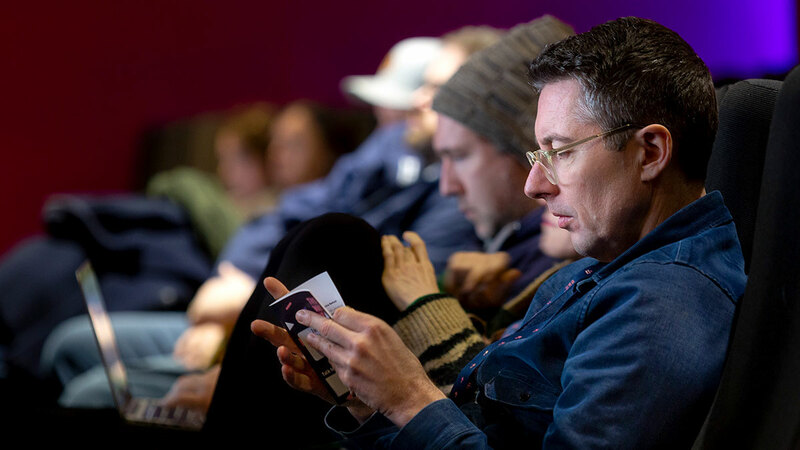