A Film Hub North for the Future

Tickets to A Film Hub North for the Future: www.fhn2018.eventbrite.co.uk

The event is for anyone in the film industry who is based, working or practising in the North of England.

You will meet your new Film Hub North team, hear from key speakers from the sector and from the creative North on how we will lead the future of film in our region, there will be opportunities to hear more about how you can benefit from the Great Exhibition of the North and enjoy a lunch with us.

The draft schedule is as follows: Please note this may change slightly.

12:15 - 12:30 Our North, we present a new season of film celebrating Northern Writers as part of Great Exhibition fo the North

The event is ticketed but free and open to all in the film sector across the North of England. Get tickets here. 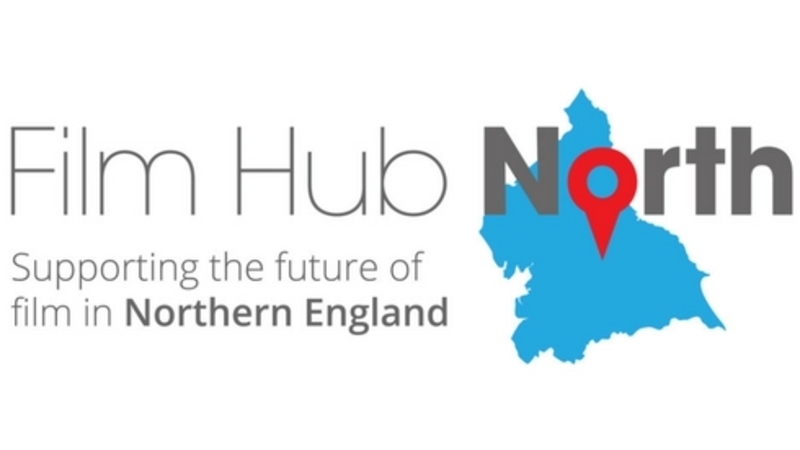 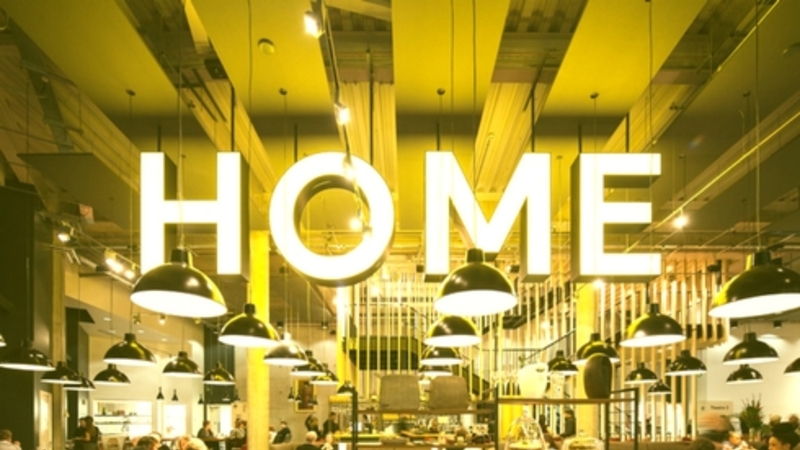 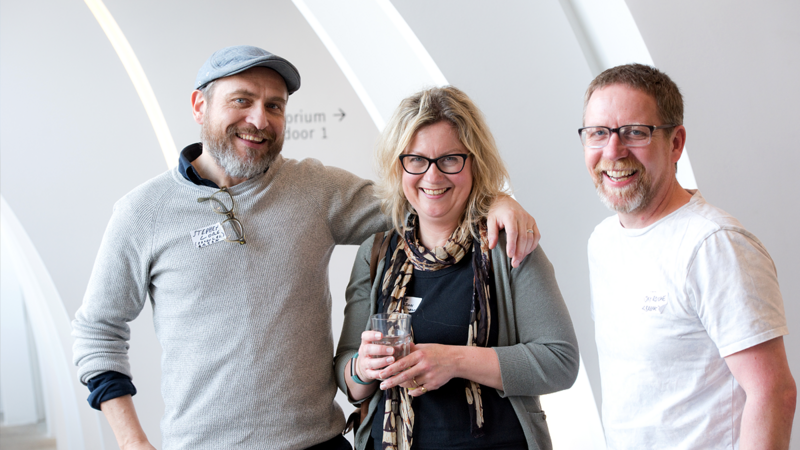 Join the Hub Become a member to access funding, advice and training 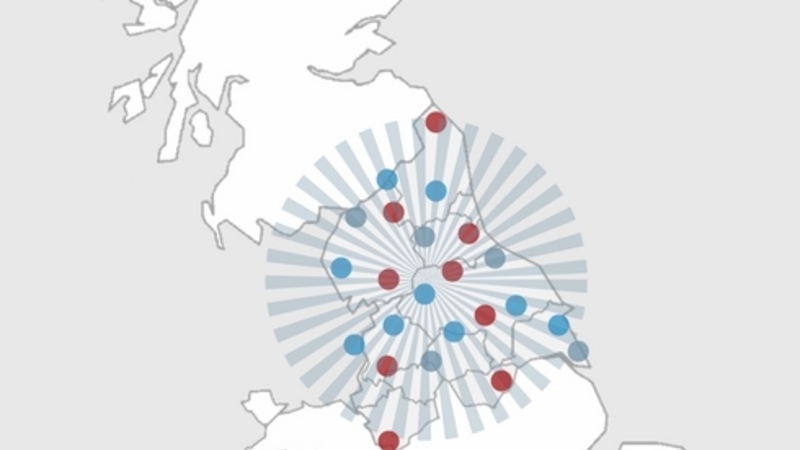